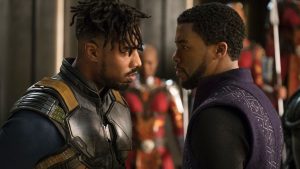 Black PantherÂ finally crossed the $700 million mark at the domestic box office on its 170th day of release. The MCU action drama has now earned $700.004m just shy of six months after its mid-February debut.

It has earned an additional $6.5 million since its May 8 digital HD debut and $3.5m since its May 15 DVD/Blu-ray debut. Please cool it with the conspiracy theories or the notions that putting it out on DVD/Blu in May meant that Disney didnâ€™t believe in the movie.

It debuted in post-theatrical in about the same amount of time as any modern release (Avengers: Infinity WarÂ just dropped on digital just over three months after its theatrical launch). Iâ€™m guessing if they didnâ€™t believe in the movie that they wouldnâ€™t have spent $200m to produce and about as much to market the movie in the first place.

Universal/ComcastÂ Corp.â€™sÂ Mamma Mia! Here We Go AgainÂ earned another $9.09 million (-40%) weekend for a $91.335m 17-day domestic cume. Itâ€™s still looking like around $110m domestic total for the $75m musical sequel. I still find it hilarious thatÂ Meryl StreepÂ will score one of her biggest-ever hits from a film in which she barely appears (and yet was heavily featured in the advertising).

Sonyâ€™sÂ The Equalizer 2Â earned another $8.83 million, which is a solid hold of 39%. That gives the action sequel a $79.886m 17-day total. At a glance, the DenzelÂ WashingtonÂ thriller is still looking like a $100m+ domestic earner. 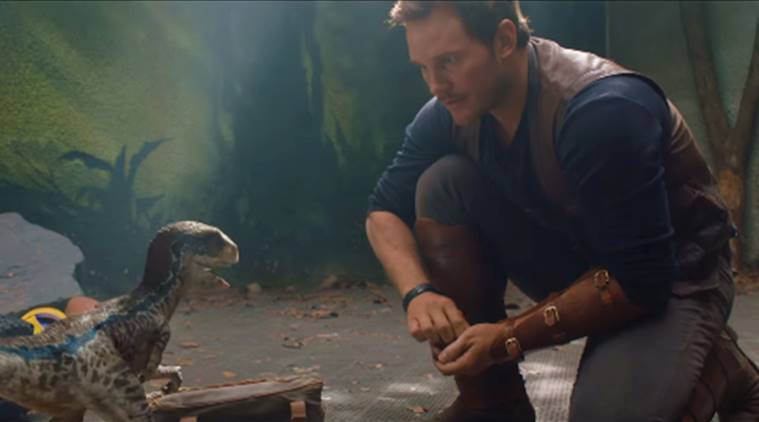 It may not be breaking records, but itâ€™s still in the realm of â€œokayâ€� even for an MCU sequel.

Not to be outdone by Tâ€™Challa (or Ethan Hunt),Â Incredibles 2Â earned $5 million (-33%) in its eighth weekend and $583m domestic total. Heck, anÂ OscarÂ reason push (or aÂ Ralph Wrecks the InternetÂ double feature) could push this one over $600m domestic. Either way, with $1.047 billion worldwide, it is now the 27th-biggest global grosser of all time.

Not holding up so well wasÂ Teen Titans Go! To the Movies, which earned $4.86 million (-53%) in its second weekend. That gives the Warner Bros./Time Warner Inc. toon a $20.785m ten-day cume. Thatâ€™s a harsh drop for a toon, especially one that didnâ€™t open that hot in the first place.

Nonetheless, the $10m DC superhero comedy should wrap up with around $30m domestic, which is more than enough to justify itself. And considering the reviews, we have to consider the possibility that itâ€™ll end up with a Best Animated Feature Oscar nomination next year.

With $1.26 billion, itâ€™s also Universalâ€™s third-biggest global earner behindÂ Furious 7Â ($1.5b) andÂ Jurassic WorldÂ ($1.672b). So, yeah, considering Universal and friends spent $170m on this J.A. Bayona-directed sequel, I think they can handle an underperformingÂ SkyscraperÂ or two.

A24 expandedÂ Eighth GradeÂ into 1,0084 theaters yesterday and earned $2.87 million (+125%) for their troubles. The acclaimed coming-of-age dramedy has earned a promising $6.581m 24-day total. I meant to catch it yesterday, but life got in the way.

Itâ€™s totally on my radar next week, especially since Iâ€™m relatively light on screenings between now and late August. Dwayne Johnson’sÂ SkyscraperÂ has earned $285m worldwide, including $94m in China, but just $64.45m domestic. Meanwhile,Â Three Identical StrangersÂ has earned $8.5m,Â Sorry to Bother YouÂ has $14.9m,Â BlindspottingÂ as $3.1m andÂ Wonâ€™t You Be My NeighborÂ has grossed $21m domestic. In more good news for good movies,Â Leave No TraceÂ has crossed $5m.

Pepper Dem marks one year of putting gender on the agenda