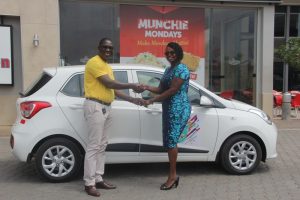 West Hills Mall, onÂ April 20, launched the â€˜Shop and Driveâ€™ promotion, raising the bar in the quality of customer loyalty appreciation in the retail sector by putting up two brand new Grand Hyundai i10 Saloon cars and some 120 high value items as consolation prizes to be won by any lucky patrons who shopped to the tune of a minimum of Ghc300 during the promo period. 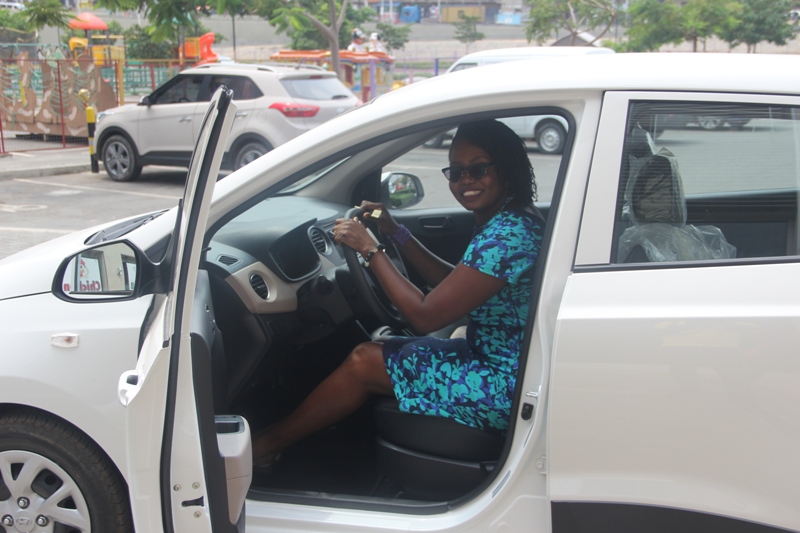 Mr. Yawson, a West Hills Mall regular, won a car in the first draw organized by the National Gaming Commission in June after shopping for groceries, while just last weekend, Mrs. Asiama-Bekoe, a mother of two and an unfailing weekend shopper at the mall, became the lucky winner of the second car, having shopped at Edgars, a store she affectionately describes as her most favourite at West Hills Mall.Â Â

Mr. Yawson was a more hopeful shopper, disclosing later that he had even wagered with his brother that he would surely drive home one of the two cars on display at the mall. Mrs Asiama-Bekoe on the other hand, was an overwhelmed winner. She said although she and her family shopped frequently and spent good time at West Hills Mall on weekends, she least expected to win so big a prize as a car in the Promo.

“I was really surprised when I received the call that said I had won the car because I never thought I could win anything, let alone that brand new car! I sincerely thankÂ West Hills Mall and say to all shoppers, keep shopping at West Hills Mall, for, you may be the next winner of somethingÂ reallyÂ bigÂ here,” she said.

Presenting the car keys to Mrs. Asiama-Bekoe, West Hills Mall Marketing Manager, Mr. Michael Oduro-Konadu said the Management of the shopping centre is always delighted whenever the mallâ€™s loyal shoppers are rewarded for their business and loyalty. 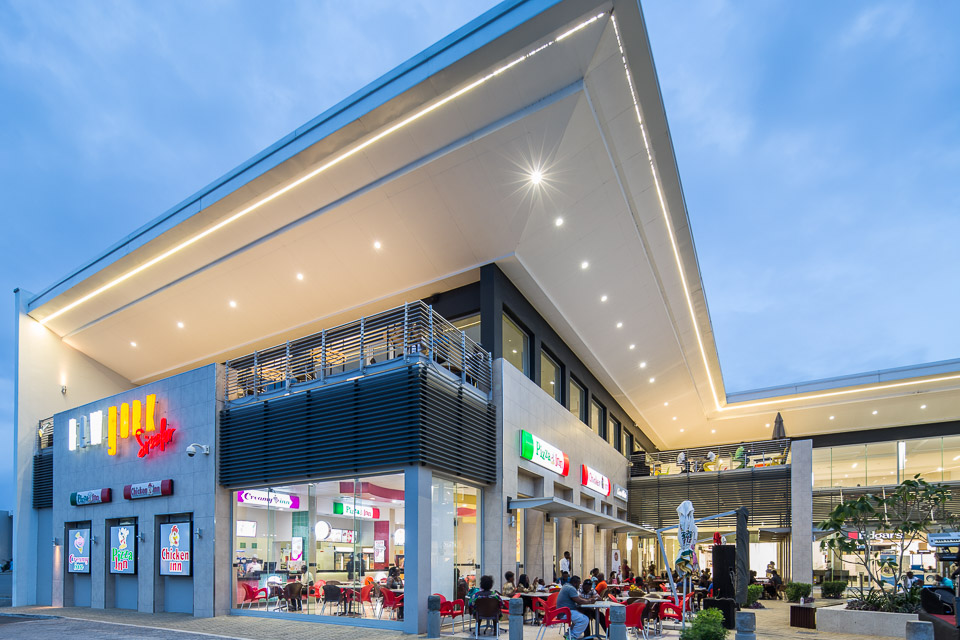 â€œHere at West Hills, we cherish our shoppers and are passionate about continually enriching their shopping experience. We pledge to continue to introduce exciting promotions and campaigns that will infuse more excitement and satisfaction into the customerâ€™s overall shopping experience,â€� Mr. Oduro-Konadu he said.

Rewarding customers with cars and other high value items in appreciation of customer loyalty is not new to West Hills Mall, as within just three years of trading, the mall has presented a total of five cars to shoppers as the ultimate prizes in various promos.