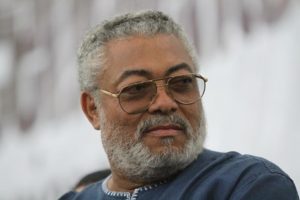 Former President Jerry John Rawlings marked 2018’s Fathers’ Day with a charge to men to strive to be responsible fathers.

Opening up about fatherhood on TV3, he said fatherhood was a godly duty that had unfortunately been shirked by some men.

“Let’s not leave all these burdens on the mothers. It is very much our responsibility,” the father of four stated.

That said, Mr. Rawlings harboured some regrets about his parenting. 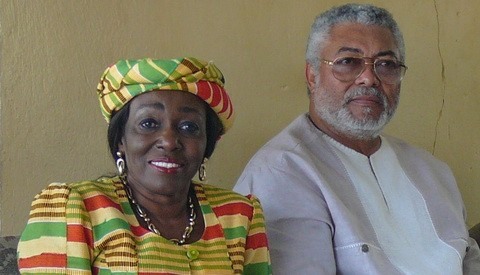 “I wish I could have done more but under the circumstances. It was very difficult for meâ€¦ it is their mother [Nana Konadu Agyeman Rawlings] who did the most for all our children in spite of building the 31st December womenâ€™s movement, travelling and crisscrossing the country,â€� he admitted.

He recalled that he kept an emotional distance from his kids to ensure that they wouldn’t be greatly affected if any unfortunate incident befell him.

â€œI deliberately did not want them to be badly affected if I died. A much as I love them, as much as I wanted to be with them, it was something I had to deny myself so that they wouldnâ€™t get that emotionally attached to me until I felt things were safe enough.â€�

Nonetheless, he still holds fatherhood in high esteem, stressing that “to be a responsible father is a must.”

“Let me take this opportunity to say a big thank you to fatherhood. To responsible fathers,” he also affirmed.

The post Responsible fatherhood is a must – Rawlings appeared first on Citi Newsroom.